When it is not technically feasible to substitute hazardous products or install air purification devices, or when such measures are insufficient, anyone at risk of damage to their health by inhaling polluted air in their workplace must wear a respiratory protective equipment.

The respiratory protective equipment must be selected following a detailed study of the workstation, in order to precisely determine its conditions and the environment in which it is used: oxygen content, nature, toxicity and concentration of pollutants, duration of the work to be performed, etc.

There are two main groups of respiratory protective equipment :

- Filter respirators that purify the ambient.

o Non-Powered: the ambient air simply passes through the filter as the wearer breathes.
RD40 (NATO standard) and bayonet are the two main types of fitting between the gas canister and the mask. 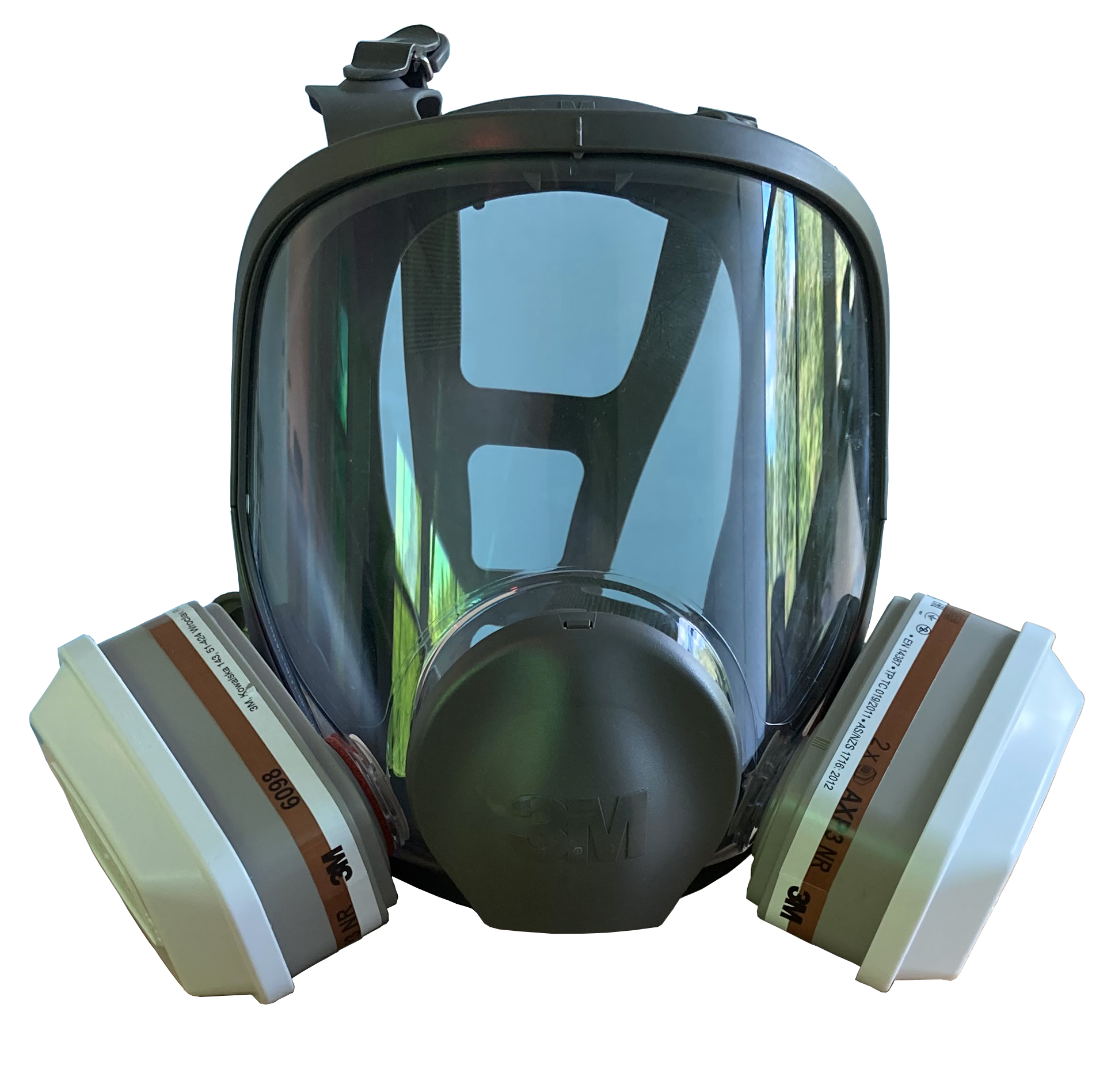 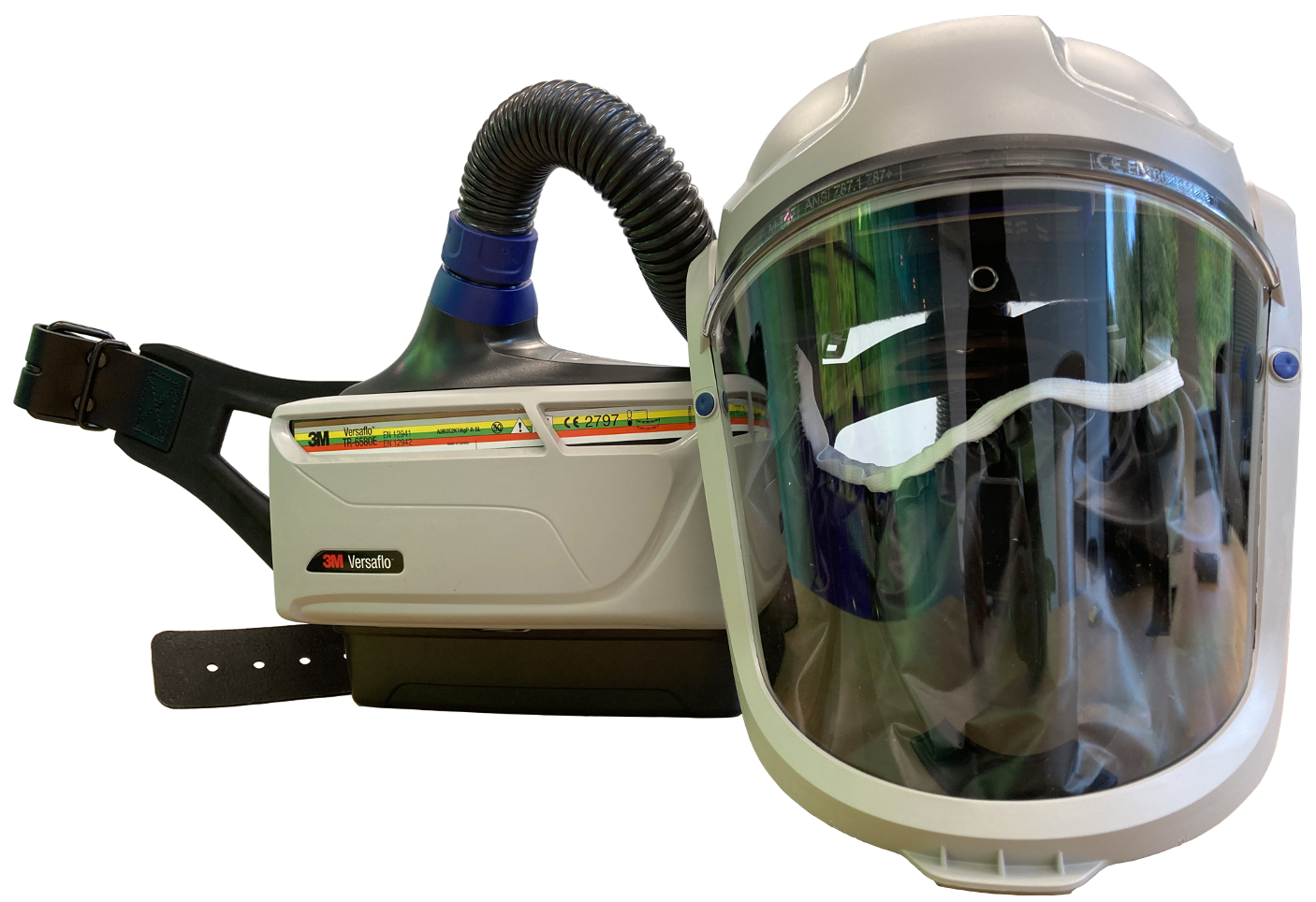 - Self-contained breathing apparatus (SCBA) supplied with air or oxygen from an uncontaminated source.

These apparatus must be used in environments with high levels of pollution (concentration > 60 times the Occupational Exposure Limit) and/or low oxygen levels (oxygen concentration < 19%).

o Dependent : the user is connected via a hose to a source of breathable air : the air can be compressed (compressed airline apparatus) or at atmospheric pressure (fresh air apparatus).

o Independent : the user carries the air or compressed oxygen source and/or the oxygen generating device with them. They can therefore only be used for a limited time. 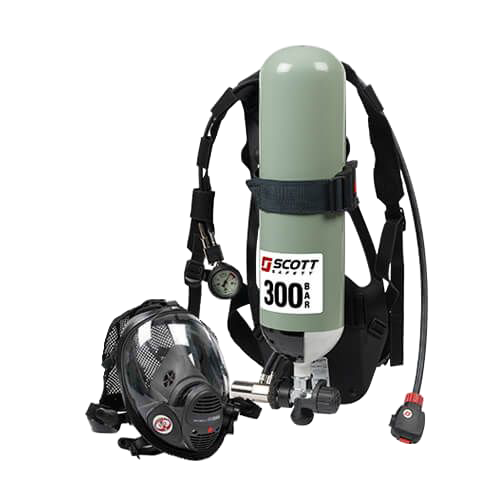 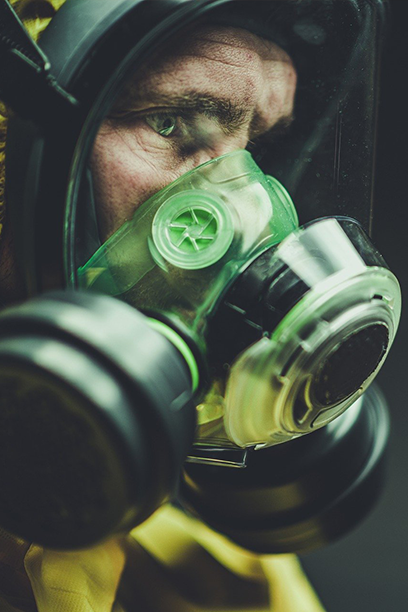